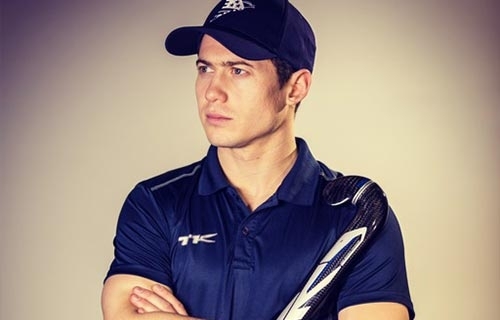 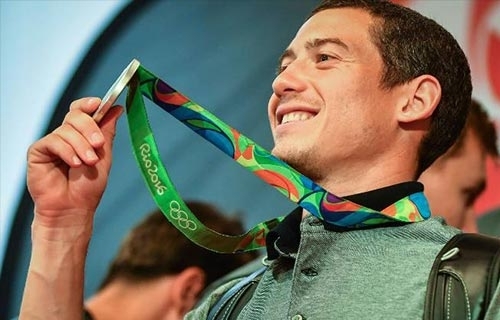 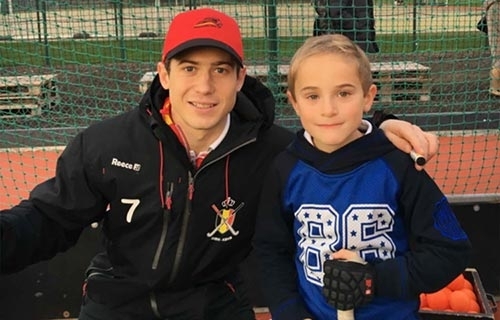 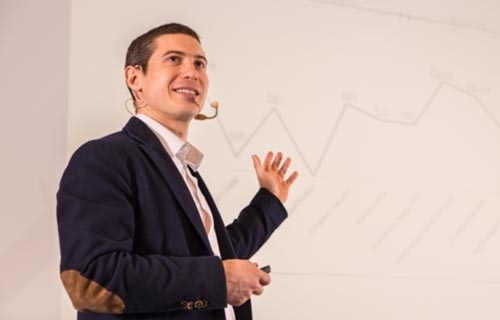 John-John Dohmen is an international hockey player. He played 338 games for his country and was the captain of the Belgian Red Lions in RIO Olympics 2016. John-John is 3 times olympian (2008-2012-2016) and Olympic Silver Medalist.

He started playing at 5 years old in Royal Leopold Club and was Belgian Champion for the first time in 2005. John-John is now playing his 10th season for Waterloo Ducks HC with which he was 4 times Belgian champion.

John-John is passionate about sports and believes that sport, especially team sports, can help in life. He is studying osteopathy at the University of Brussels and founded a cap brand named « CAP10 ». 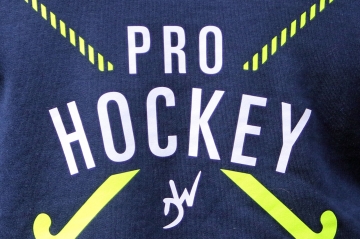