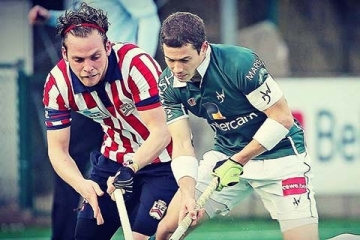 The beginning in competition 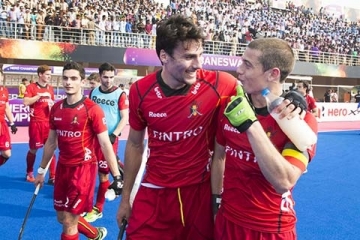 Captain in the national team 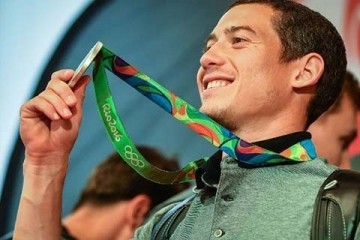 Player of the year

John-John Dohmen took part of the first european title in Belgian hockey history. He was the captain of the U16 Belgians who won the gold medal in 2004. After this tournament he was selected in the Belgian national team A and in the men’s first team of his Club (Royal Leopold Club) in the same time.

The beginning in competition

In 2007 he qualified for the Olympics of Beijing after a memorable tournament and unbelievable last thriller game against Germany (4-3 in the last seconds). He wanted to be better and to improve his game, so he decided to change club just before the Olympic year (Waterloo Ducks).

John-John played his first Olympic Games in Beijing 2008 with the Red Lions. The name was created just before the tournament but wasn’t really famous as they finished 9th in the final ranking.  The dream of John-John was fulfilled and he had to find an other one : win an olympic medal !

Captain in the national team

Three years later, the Red Lions and John-John Dohmen qualified for the London Olympics in Monchengladbach . The team made an incredible come back against Spain to win the game 3-2 (0-2 at half time) leaded by their captain Maxime Luycx.
In 2012 John-John was selected for his second Olympic Games but this time with more ambitions. The Red Lions finished well ranked at the 5th position. This result was very hopeful for the future of this talented and young team.

In 2014, the Belgian Red Lions played the World Cup in The Netherlands in a big football stadium. They started well the competition but didn’t qualified for the semi-finals which was very disappointing for John-John and his team mates.

After the World Cup, John-John was the new captain of the team.

Player of the year (world)

The objective of the olympic medal was coming closer in 2015 with the olympic qualification tournament, World league semi-finals, in Antwerp. The Red Lions finished second behind world champions Australia. John-John received the award « best player of the tournament » and the team qualified brilliantly for RIO 2016.

The Belgian Red Lions won the silver medal and made history in Rio Olympic Games. 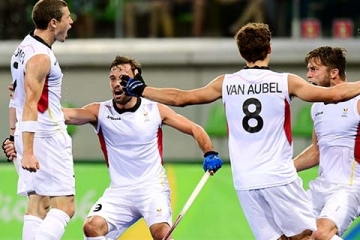 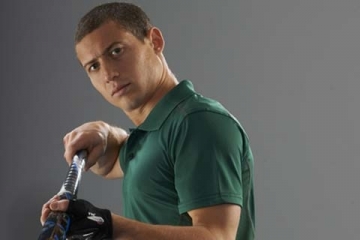 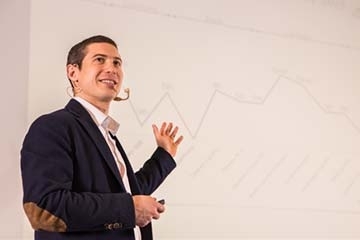